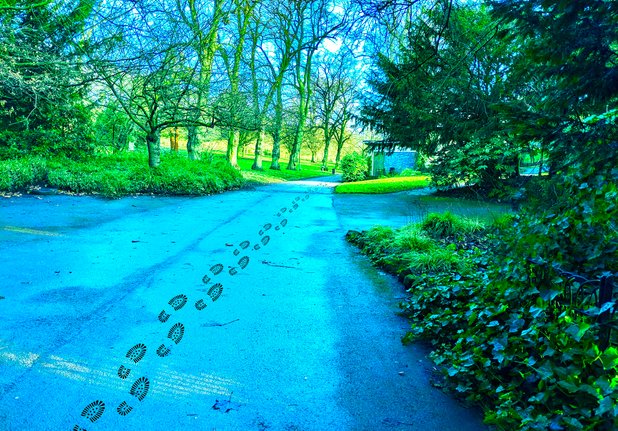 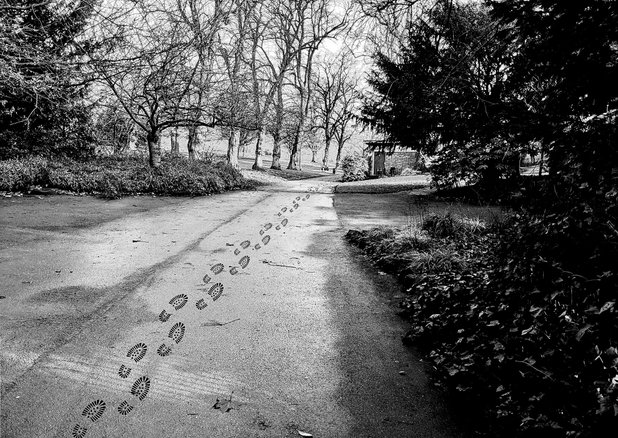 isolate is meant to be a visual representation of the absences of humanity. With the current world’s population involved in the Covid 19 pandemic. I wanted to capture an image of the environment at this time and layer a physical presence of a person that would have been there otherwise via the foot prints.

There are subtle changes to the photo itself where mundane items like bins  removed from one photo give the image that detached look.

Overall the narrative of this work piece has taken a softer narrative aproach to the idea of 'isolate'. I utilised tools such as photoshop to give a more seamless transition between the footprints and rest of the place depicted. 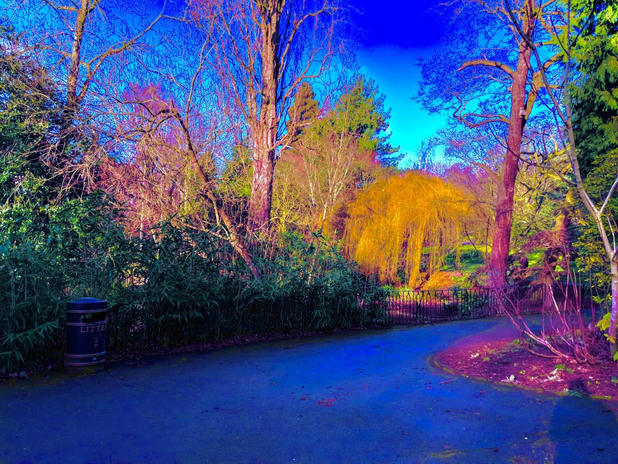